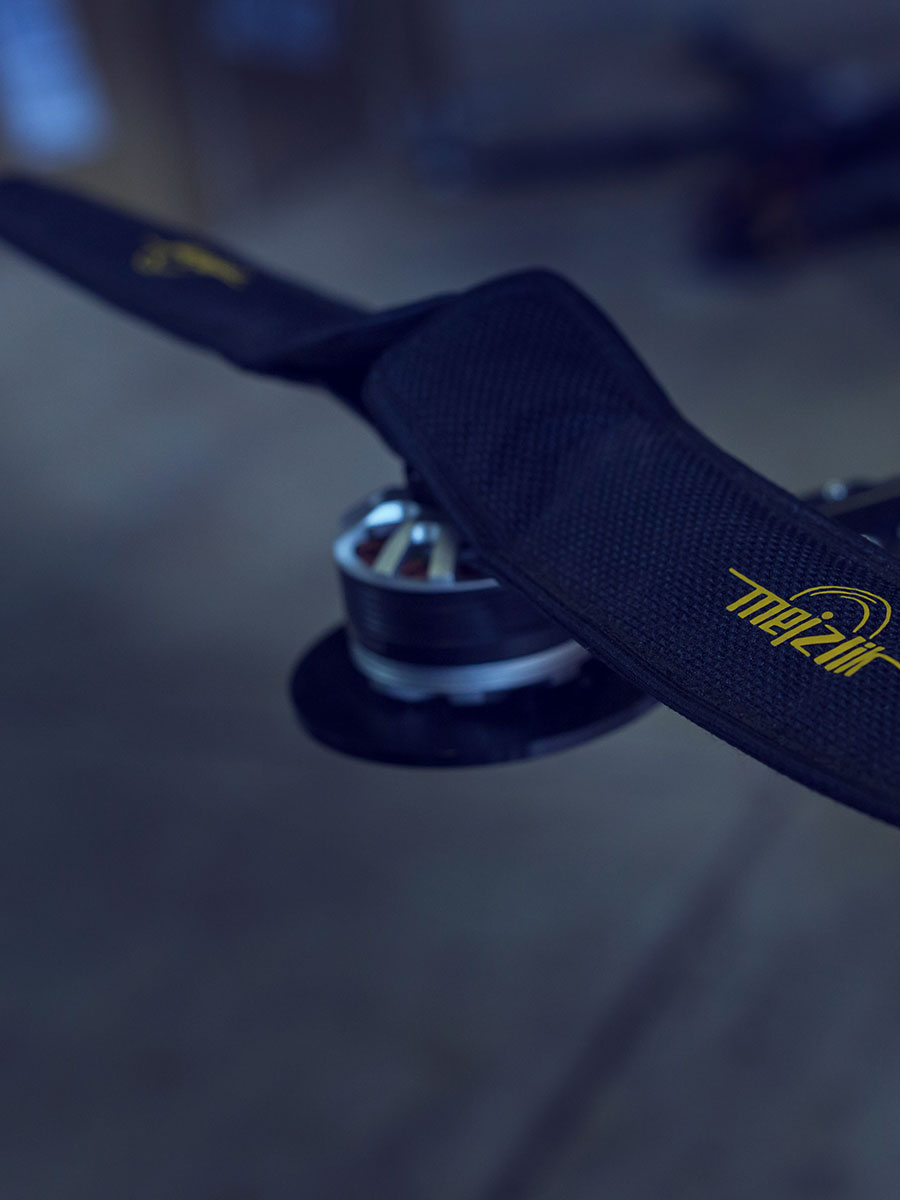 There is a lot of hype about drones but why don’t we see them everywhere already?

Despite what we see on the internet and TV, multi-rotor aircraft use an enormous amount of energy to stay in the air. This means that traditional designs need to be as light as possible and can’t carry very much at all.

It also means that batteries are the only viable energy source. They are heavy but until now they have been the only way to provide enough energy quickly enough to stay in the air.

Propellers, electric motors and batteries are all stagnant technology. We’re using the same batteries in our laptops now as we did 20 years ago. The difference is that modern laptops use much less energy. The same principal is needed for multi-rotor aircraft. Unlike laptops, the re-think required is far more fundamental!

Our mixed-rotor technology is a brand new approach to how a multi-rotor aircraft generates its lift while maintaining control. We know that larger, slower spinning propellers produce thrust more efficiently. For a multi-rotor to maintain stability however, the aircraft needs smaller, nimble propellers. The HybridSkys’ technology leap is the utilisation of multiple sizes of propeller on a single aircraft. Larger propellers optimised for efficient lift combined with agile manoeuvring counterparts significantly reduces the energy required for flight while simultaneously boosting the payload capacity.

THREE YEARS OF R&D MEANS THAT WE KNOW HOW TO DESIGN, CONTROL AND OPTIMISE THE MIXED-ROTOR SYSTEM TO ALLOW AIRCRAFT MANUFACTURERS TO MEET THE AIRBORNE NEEDS OF THEIR CLIENTS.

The SpinifeX is an example of the power of mixed-rotor technology with a peak output of 22kW generating over 70kg of thrust. This spectacular achievement is matched by the outstanding efficiency with the 15kg aircraft and battery payload capable of flight with as as little as 1.2kW power draw.

This is a simple implementation designed to demonstrate what is possible with mixed-rotor systems so naturally, to meet the needs of your clients, it can be optimised to suit your user-case.

THE SPINIFEX HAS BEEN OPERATED BY A RANGE OF CONTROL SYSTEMS AND PAYLOADS TO DEMONSTRATE THE COMPATIBILITY OF MIXED-ROTOR SYSTEMS WITH EXISTING TECHNOLOGY. 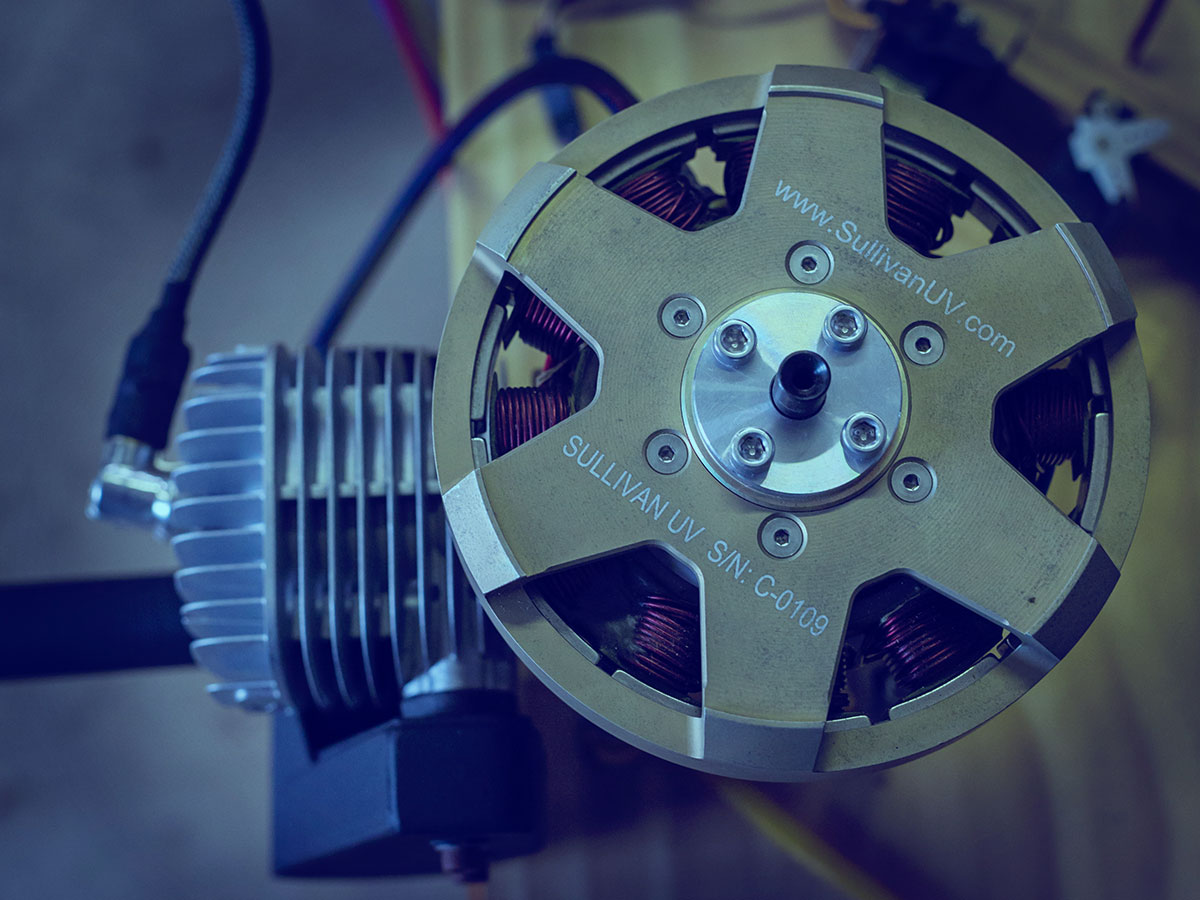 It is now possible to utilise a small, internal combustion engine to provide enough energy for multi-rotor flight.

Before mixed-rotor technology, internal combustion engines produced too little energy to support their own weight during flight. With mixed-rotor systems, this is no longer the case! We have produced a 4kg hybrid fuel/electric system which can provide all the energy needed to keep up to 25kg of aircraft and payload in the air.

With only a few kilograms of fuel, that is literally hours of air time! We’ve done this ourselves with off the shelf aircraft components however with specialist hardware such as systems from Orbital UAV (Also located in Perth) over 20 hours of flight can be a reality.

THE COMBINATION OF ABILITIES SUCH AS THIS MEANS THAT YOU CAN MAKE A TRULY FORMIDABLE AIRCRAFT FOR YOUR CUSTOMERS.